So what a journey this has been, the below photograph is from 21 May 2020, the day I picked the car up! Nothing could of quite prepared me for the journey the car was about to go through. 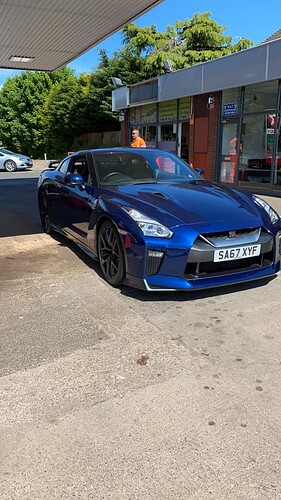 First thing first, I know how thin the paintwork on a Nissan GTR can be, and being such a low mileage example ( at the time ) I took the decision to have the car fully PPF’d with self healing PPF. Really gave the car a new shine and protected the car for the hell I was going to put the car through over the coming months. 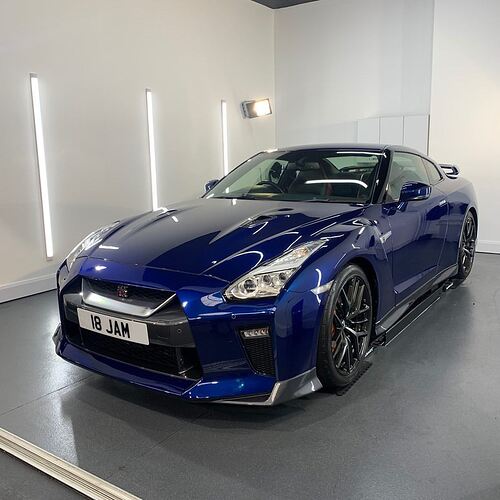 I really enjoyed the next months with trouble free motoring. Now as a 25th birthday present to myself I thought, screw it lets get some more power! So I booked the car in for the popular Litchfield 4.25 conversion, this consists of basic bolt on modifications :

The above image is the 28th September ( Day before my 25th birthday ) leaving the car with Litchfield. So that night got literally no sleep as tomorrow I was going to be picking up a 650hp monster, considering I had come from cars around the 400hp mark this was the most excited I had been for some time. I arrive at Litchfield bright and early on my birthday so I can see my car being run on the Dyno for its power run. I waited in the waiting room and as soon as the car did it’s first pull we knew something was wrong! Bonnet goes up and all the technicians rush into the room scratching their heads. Half hour passes by and in walks Iain Litchfield ( Owner of Litchfield Motors ) telling me things are not looking to good with the car, you can imagine at this point I was heart broken. The next day Litchfield investigated my car straight away and unfortunately it was very very bad news

I will let the below image expain 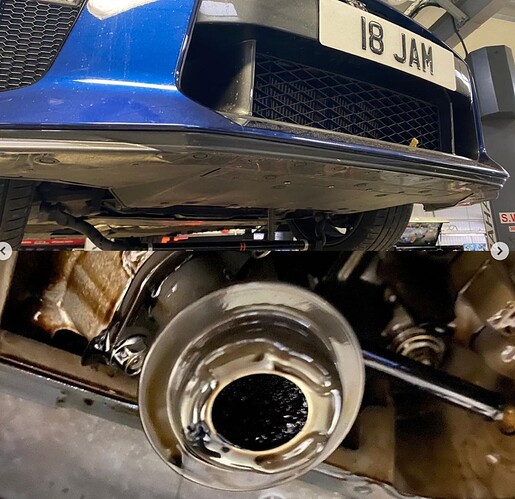 Now that is an image of my oil feed pipe to my engine that had been completely clogged up, a faulty timing guide had caused an issue internally and eventually built up enough gunk for me to loose 40% oil pressure. This obviously was not nice news to hear but this is when the madness really begun. Do I repair the car? Or do we go for more power ( At this point I had still not drove a modified GTR let alone what the car was about to become ) So me and Iain exchanged emails and we started coming up with a plan, and the below was decided :

Not really a lot, but for the small modifications ( on top of the already added ones to 4.25 this really started to get serious ) The end result was the below : 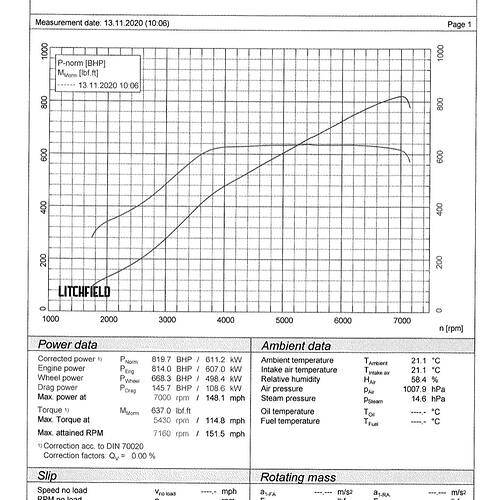 819 hp!! I was absolutely over the moon. I collected the car the 13th November and just remember Iain laughing at the fact I had never even driven a modified GTR let alone what this car had become! I drove the car home and was just terrified, it gained speed like absolutely nothing else that I had ever experienced. Could we possibly do any more to this car ?

Yes is the answer, I enjoyed the car for the next few months and quickly realised the brakes were not up to scratch! So back on the phone to Litchfield and we came up with another plan. So we came up with the idea that installings Alcons huge big brake kit would be up for the Job so I dropped the car off, now we got talking on the day and now I have bigger brakes, we masewell turn the power up some more right? So we then installed :
-Litchfield 102mm Full Exhaust System ( Yes 102mm!!)

Car now looks better, goes better and stops better than ever. This was quickly becoming very very addicting. And this is when the track days began, any one that knows me now understands how much I love track days. Never did I think I would track the GTR but temptation took over and things got out of hand!

I did track days in the snow, in the wet and in perfect conditions… 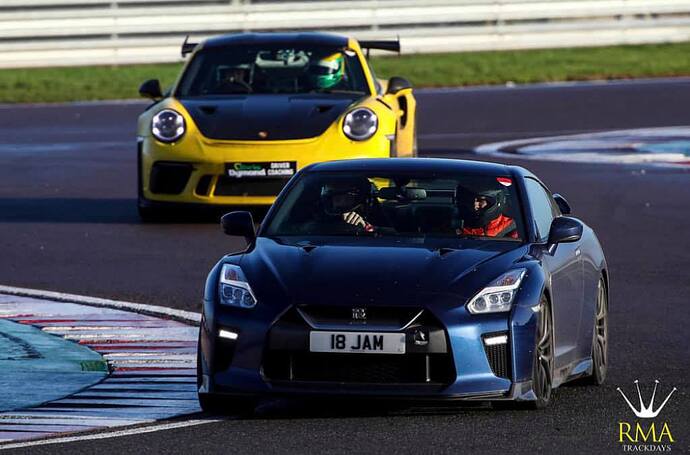 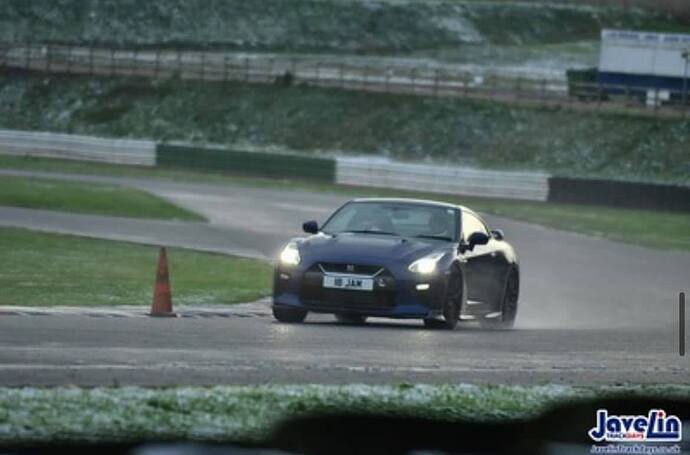 I was properly, properly hooked! Absolutely loving the GTR and just wondering what I could do next to make this car even better! So I am stood at Donington in the pits and a race car pulls out and I fell in love with the gearbox whine! Imagine having that on a GTR? So back on the phone to Litchfield I go, what are my options Iain? Will it make it faster? The answer was yes! So obviously car was booked in a couple months later for the below :

Car gets returned back to me and it was blistering, with a fully built gearbox we could unleash the torque that was previously capped and the car was flying. But disaster was only around the corner! My original build was only really a repair and minor upgrade, the engine didn’t have built internals and I was putting the car really through its paces! Doing multiple track days and 10,000s of miles. Sadly with the built gearbox only two weeks passed and I had a engine failure! I was absolutely heartbroken once again! Litchfield recovered my car from Silverstone and took it straight in to investigate the issue, a couple weeks passed and the engine was out and we had identified the problem. I had managed to completely smash and crack one of my pistons! After speaking to my very very understanding wife I decided it was time to make the ultimate GTR Track build and things got out of hand very quickly. The below was added : 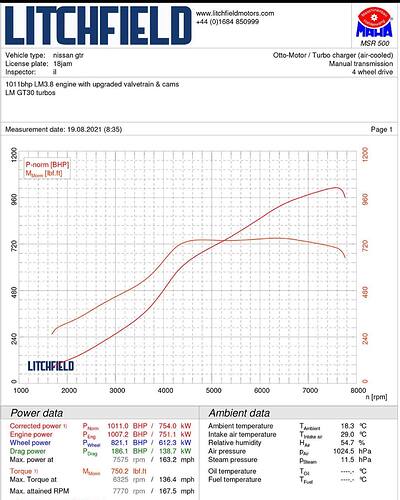 I now have a 1000+ hp track car that has plenty left in the tank, as you can probably see by the above it has been quite the journey ( Emotionally more than anything lol ). But I am so happy with what the car has become, anyone that has experienced the car will know just what an animal it really is ! 2022 entails stripping the full interior of the car, a full cage, slick tyres and a new colour scheme. I will also be competing in Time Attack 2022 with the intention of causing a serious stir in my Road Legal Datsun

I really can’t thank Litchfield enough, we have developed a truly amazing and personally a dream come true for myself!

Thank you for reading my build thread, I have probably missed tonnnnes of upgrades but I did my best! 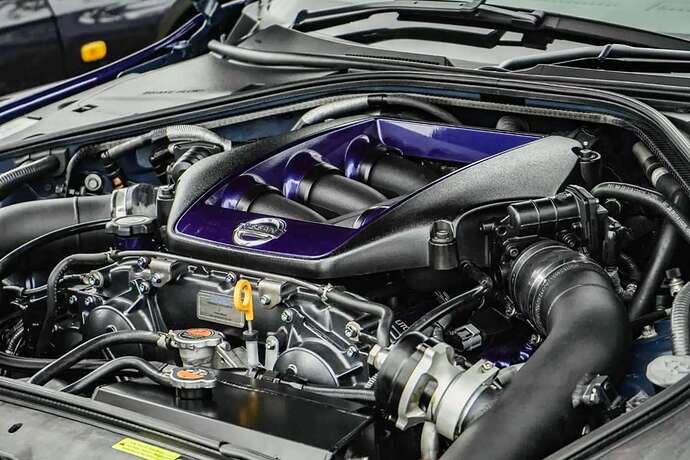 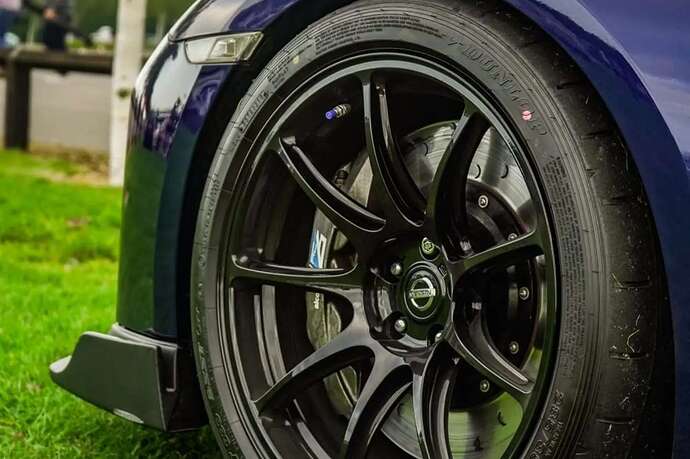 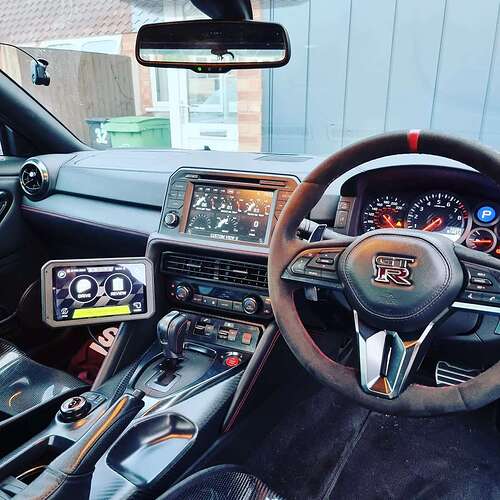 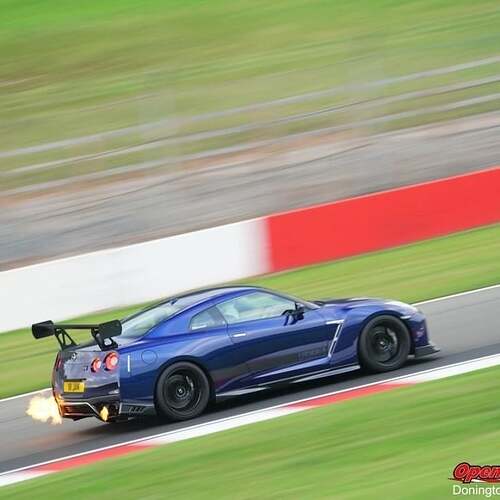 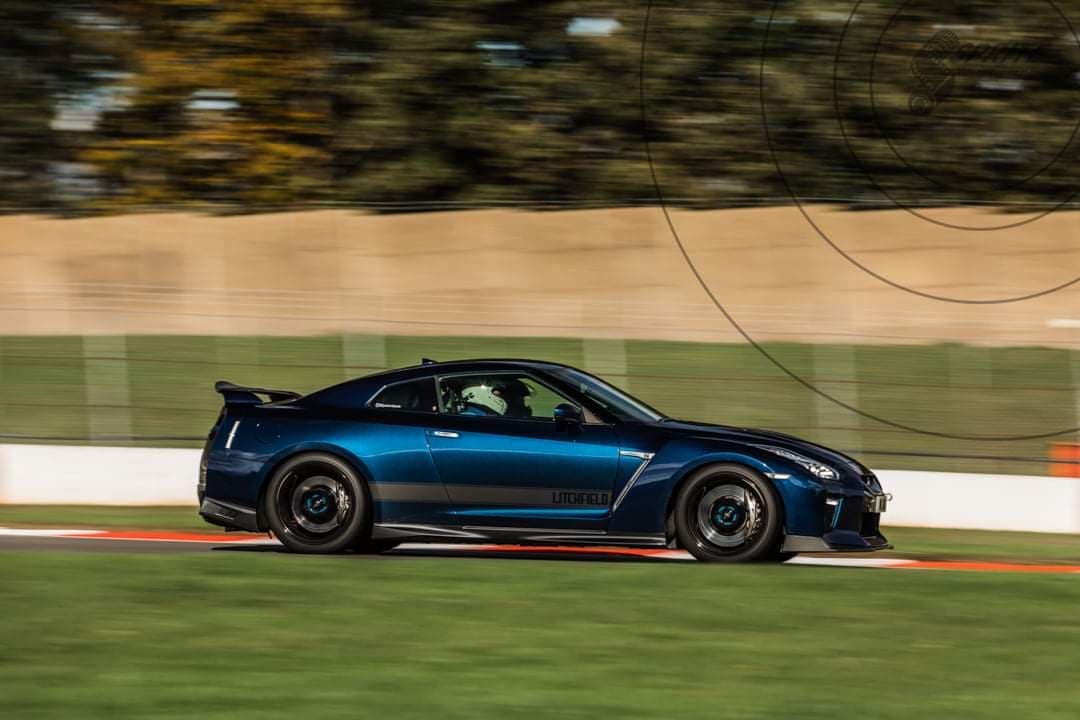 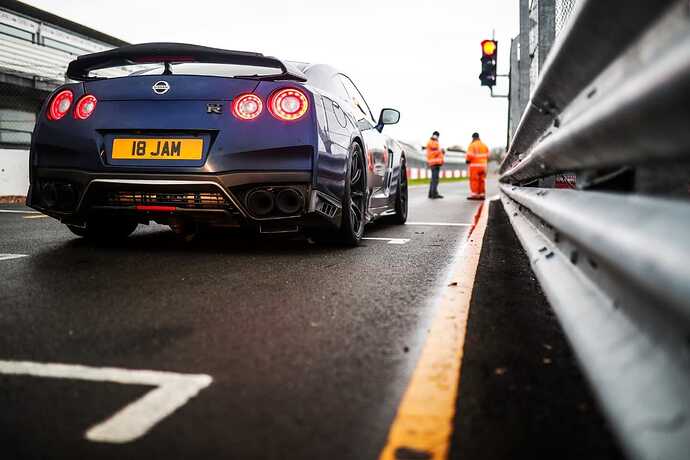 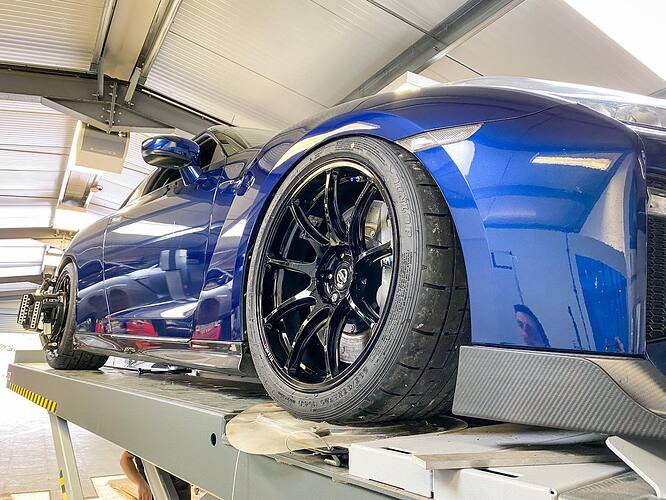 What a beast! Can’t wait to see even more of the transformation the car will take. I’ve been told it was mental already (and to prepare a sick bag if I have a passenger lap in it!